Impact of Proposed Additions to the “Annex on Chemicals” to the Chemical Weapons Convention (CWC) on Legitimate Commercial Chemical, Biotechnology, and Pharmaceutical Activities Involving “Schedule 1” Chemicals (Including Schedule 1 Chemicals Produced as Intermediates)

Bureau of Industry and Security, Commerce.

You may submit comments by any of the following methods (please refer to RIN 0694-XC053 in all comments and in the subject line of email comments):

In providing its advice and consent to the ratification of the Convention on the Prohibition of the Development, Production, Stockpiling, and Use of Chemical Weapons and Their Destruction, commonly called the Chemical Weapons Convention (CWC or “the Convention”), the Senate included, in Senate Resolution 75 (S. Res. 75, April 24, 1997), several conditions to its ratification. Condition 23, titled “Additions to the Annex on Chemicals,” calls for the President to submit a report to the Committee on Foreign Relations of the Senate, detailing the likely impact of the proposed addition of a chemical or biological substance to a schedule in the “Annex on Chemicals.” This report shall include, inter alia, an assessment of the likely impact on United States industry of the proposed addition. President Trump, in his Memorandum of November 5, 2018 (83 FR 62679, December 4, 2018), delegated the authority to carry out this function to the Secretary of State, in coordination with other U.S. Government departments and agencies (including the Department of Commerce), consistent with the process described in National Security Presidential Memorandum-4 of April 4, 2017 (82 FR 16881, April 6, 2017).

The CWC is an international arms control treaty that contains certain verification provisions. In order to implement these verification provisions, the CWC established the Organization for the Prohibition of Chemical Weapons (OPCW). The CWC imposes certain obligations on countries that have ratified the Convention (i.e., States Parties), among which are the enactment of legislation to prohibit the production, storage, and use of chemical weapons, and the establishment of a National Authority to serve as the national focal point for effective liaison with the OPCW and other States Parties in order to achieve the object and purpose of the Convention and the implementation of its provisions. The CWC also requires each State Party to implement a comprehensive data declaration and inspection regime to provide transparency and to verify that both the public and private sectors of the State Party are not engaged in activities prohibited under the CWC.

The CWC (Part VI of the “Verification Annex”) restricts the production of “Schedule 1” chemicals for protective purposes to two facilities per State Party: A single small-scale facility (SSSF) and a facility for production in quantities not exceeding 10 kg per year. The CWC Article-by-Article Analysis submitted to the Senate in Treaty Doc. 103-21 defined the term “protective purposes” to mean “used for determining the adequacy of defense equipment and measures.” Consistent with this definition and as authorized by Presidential Decision Directive (PDD)/NSC-70 (December 17, 1999), which specifies agency and departmental responsibilities as part of the U.S. implementation of the CWC, the Department of Defense (DOD) was assigned the responsibility to operate these two facilities. Although this assignment of responsibility to DOD per PDD/NSC-70 effectively precluded the commercial production of “Schedule 1” chemicals for protective purposes in the United States, it did not otherwise establish any limitations on “Schedule 1” chemical activities that are not prohibited by the CWC.

(2) Require annual declarations by facilities engaged in the production of “Schedule 1” chemicals in excess of 100 grams aggregate per calendar year (i.e., declared “Schedule 1” facilities) for purposes not prohibited by the Convention (15 CFR 712.5(a)(1) and (a)(2));

For purposes of the CWCR (see 15 CFR 710.1), “production of a Schedule 1 chemical” means the formation of “Schedule 1” chemicals through chemical synthesis, as well as processing to extract and isolate “Schedule 1” chemicals produced by a biochemical or biologically mediated reaction. Such production is understood, for CWCR declaration purposes, to include intermediates, by-products, or waste products that are produced and consumed within a defined chemical manufacturing sequence, where such intermediates, by-products, or waste products are chemically stable and therefore exist for a sufficient time to make isolation from the manufacturing stream possible, but where, under normal or design operating conditions, isolation does not occur. 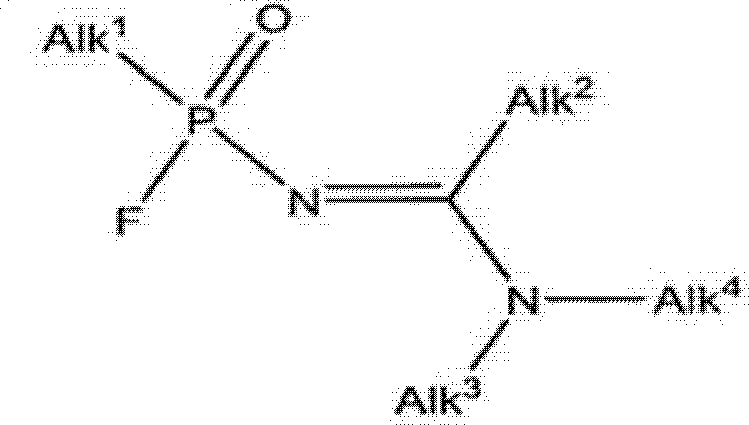 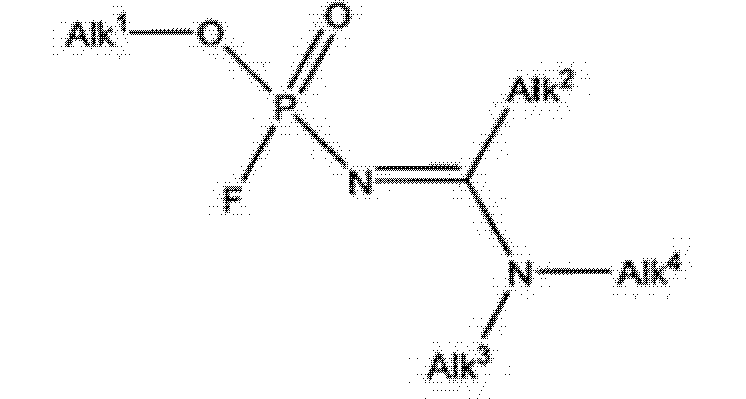 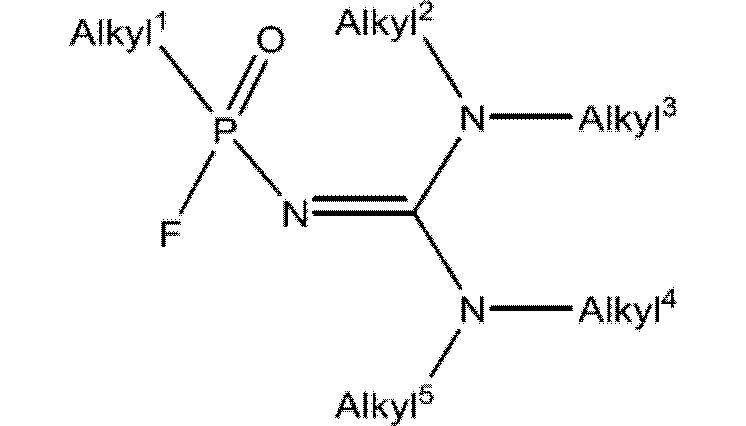 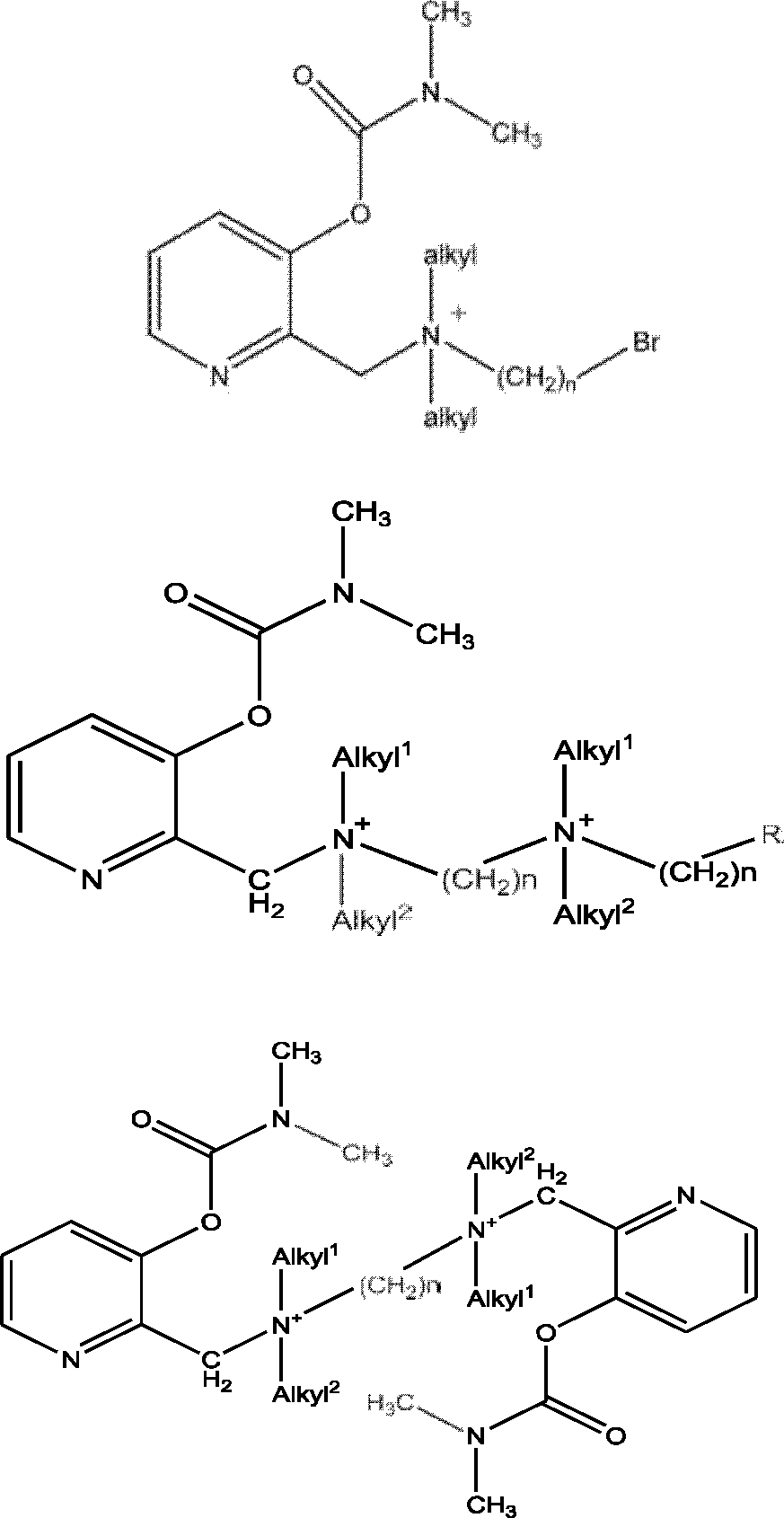 BIS is seeking public comments to assist in determining whether the legitimate commercial activities and interests of chemical, biotechnology, and pharmaceutical firms in the United States would be significantly harmed by the limitations that would be imposed on access to, and production of, the compounds included in the five chemical families identified above, if the CWC States Parties were to agree to add these chemical families to “Schedule 1” in the CWC “Annex on Chemicals.” To allow BIS to properly evaluate the significance of any harm to commercial activities involving the proposed “Schedule 1” chemical families, public comments submitted in response to this notice of inquiry should include both a quantitative and qualitative assessment of the impact of the CWC on such activities.

All comments must be submitted to one of the addresses indicated in this notice. The Department requires that all comments be submitted in written form. BIS will consider all comments received on or before September 13, 2019. All comments (including any personally identifying information or information for which a claim of confidentially is asserted either in those comments or their transmittal emails) will be made available for public inspection and copying. Parties who wish to comment anonymously may do so by submitting their comments via Regulations.gov, leaving the fields that would identify the commenter blank and including no identifying information in the comment itself.