Advancing the Human Rights of Lesbian, Gay, Bisexual, Transgender, Queer, and Intersex Persons Around the World

Advancing the Human Rights of Lesbian, Gay, Bisexual, Transgender, Queer, and Intersex Persons Around the World

All human beings should be treated with respect and dignity and should be able to live without fear no matter who they are or whom they love. Around the globe, including here at home, brave lesbian, gay, bisexual, transgender, queer, and intersex (LGBTQI+) activists are fighting for equal protection under the law, freedom from violence, and recognition of their fundamental human rights.

The United States belongs at the forefront of this struggle—speaking out and standing strong for our most dearly held values. It shall be the policy of the United States to pursue an end to discrimination on the basis of sexual orientation, gender identity or expression, or sex characteristics, and to lead by the power of our example in the cause of advancing the human rights of LGBTQI+ persons around the world.

By this memorandum I am directing all agencies engaged abroad to ensure that U.S. diplomacy and foreign assistance promote and protect the human rights of LGBTQI+ persons. Specifically, I direct the following actions, consistent with applicable law:

Section 1. Combating Criminalization of LGBTQI+ Status or Conduct Abroad. Agencies engaged abroad are directed to strengthen existing efforts to combat the criminalization by foreign governments of LGBTQI+ status or conduct and expand efforts to combat discrimination, homophobia, transphobia, and intolerance on the basis of LGBTQI+ status or conduct. The Department of State shall, on an annual basis and as part of the annual report submitted to the Congress pursuant to sections 116(d) and 502B(b) of the Foreign Assistance Act of 1961 (22 U.S.C. 2151n(d) and 2304(b)), report on human rights abuses experienced by LGBTQI+ persons globally. This reporting shall include anti-LGBTQI+ laws as well as discrimination and violence committed by both state and non-state actors against LGBTQI+ persons.

Sec. 2. Protecting Vulnerable LGBTQI+ Refugees and Asylum Seekers. LGBTQI+ persons who seek refuge from violence and persecution face daunting challenges. In order to improve protection for LGBTQI+ refugees Start Printed Page 11844and asylum seekers at all stages of displacement, the Departments of State and Homeland Security shall enhance their ongoing efforts to ensure that LGBTQI+ refugees and asylum seekers have equal access to protection and assistance, particularly in countries of first asylum. In addition, the Departments of State, Justice, and Homeland Security shall ensure appropriate training is in place so that relevant federal government personnel and key partners can effectively identify and respond to the particular needs of LGBTQI+ refugees and asylum seekers, including by providing to them adequate assistance and ensuring that the Federal Government takes all appropriate steps, such as potential increased use of Embassy Priority-1 referrals, to identify and expedite resettlement of highly vulnerable persons with urgent protection needs.

Sec. 4. Swift and Meaningful U.S. Responses to Human Rights Abuses of LGBTQI+ Persons Abroad. The Department of State shall lead a standing group, with appropriate interagency representation, to help ensure the federal government's swift and meaningful response to serious incidents that threaten the human rights of LGBTQI+ persons abroad. When foreign governments move to restrict the rights of LGBTQI+ persons or fail to enforce legal protections in place, thereby contributing to a climate of intolerance, agencies engaged abroad shall consider appropriate responses, including using the full range of diplomatic tools and, as appropriate, sanctions, visa bans, and other actions.

Sec. 5. Building Coalitions of Like-Minded Nations and Engaging International Organizations in the Fight Against LGBTQI+ Discrimination. Bilateral relationships with allies and partners, as well as multilateral fora and international organizations, are key vehicles to promote respect for and protection of the human rights of LGBTQI+ persons and to bring global attention to these goals. Agencies engaged abroad should strengthen the work they have done and initiate additional efforts with other nations, bilaterally and within multilateral fora and international organizations, to: counter discrimination on the basis of LGBTQI+ status or conduct; broaden the number of countries willing to support and defend the human rights of LGBTQI+ persons; strengthen the role, including in multilateral fora, of civil society advocates on behalf of the human rights of LGBTQI+ persons; and strengthen the policies and programming of multilateral institutions, including with respect to protecting vulnerable LGBTQI+ refugees and asylum seekers.

Sec. 6. Rescinding Inconsistent Policies and Reporting on Progress. Within 100 days of the date of this memorandum or as soon as possible thereafter, all agencies engaged abroad shall review and, as appropriate and consistent with applicable law, take steps to rescind any directives, orders, regulations, policies, or guidance inconsistent with this memorandum, including those issued from January 20, 2017, to January 20, 2021, to the extent that they are inconsistent with this memorandum. The heads of such agencies shall also, within 100 days of the date of this memorandum, report to the President on their progress in implementing this memorandum and recommend additional opportunities and actions to advance the human rights of LGBTQI+ persons around the world. Agencies engaged abroad shall each prepare a report within 180 days of the date of this memorandum, and annually thereafter, on their progress toward advancing these initiatives. All such Start Printed Page 11845agencies shall submit these reports to the Department of State, which will compile a report on the federal government's progress in advancing these initiatives for transmittal to the President. The Department of State shall make a version of the compiled annual report available to the Members of the Congress and the public.

(b) For the purposes of this memorandum, agencies involved with foreign aid, assistance, and development programs include the Departments of State, the Treasury, Defense, Justice, Agriculture, Commerce, Labor, Health and Human Services, and Homeland Security, USAID, DFC, the Millennium Challenge Corporation, the Export-Import Bank of the United States, the Office of the United States Trade Representative, and such other agencies as the President may designate.

Sec. 8. General Provisions. (a) Nothing in this order shall be construed to impair, or otherwise affect:

(i) the authority granted by law to an executive department, agency, or the head thereof; or

(b) This memorandum shall be implemented consistent with applicable law and subject to the availability of appropriations.

(c) This memorandum is not intended to, and does not, create any right or benefit, substantive or procedural, enforceable at law or in equity by any party against the United States, its departments, agencies, or entities, its officers, employees, or agents, or any other person.

(d) The Secretary of State is authorized and directed to publish this memorandum in the Federal Register. 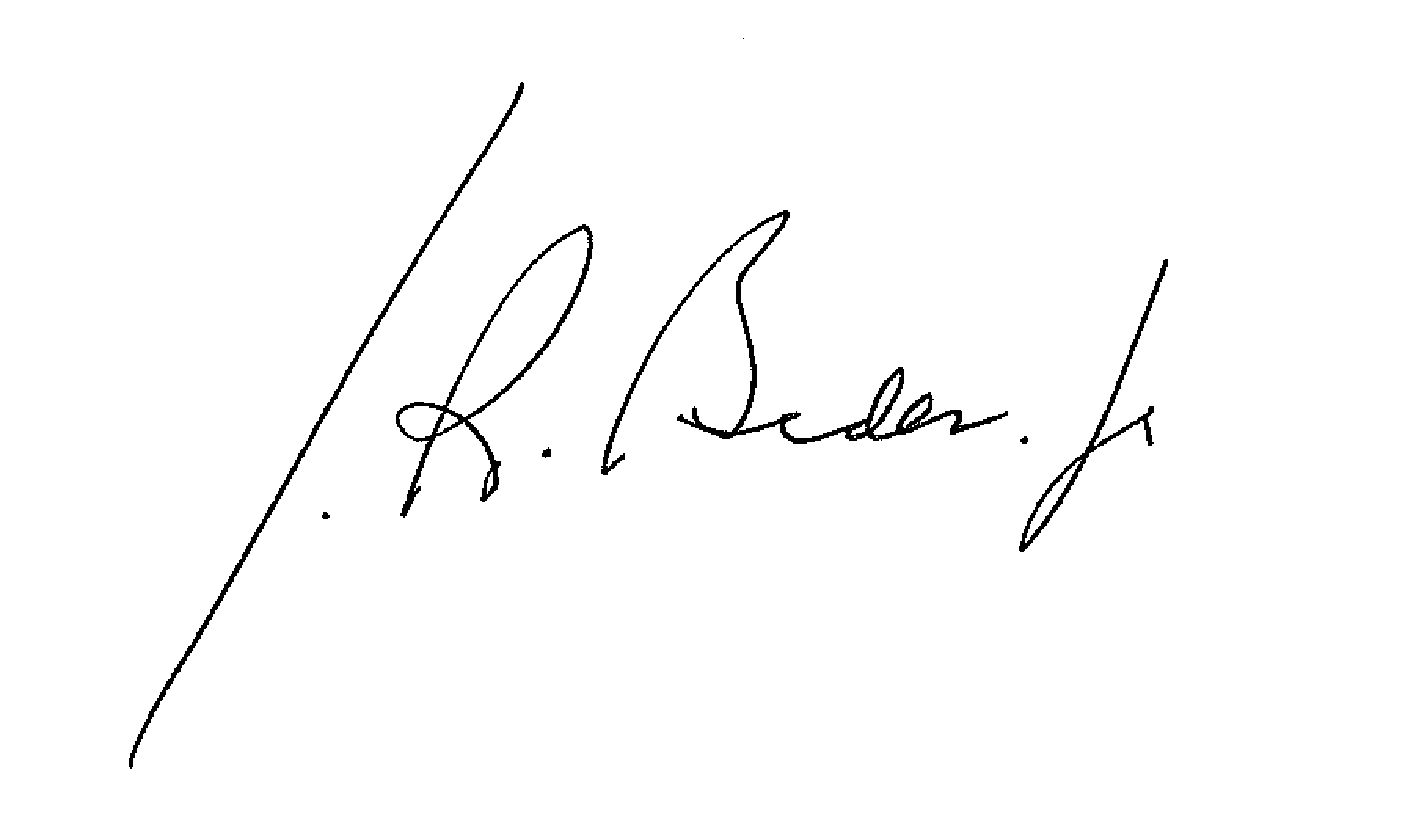