Disputes exist between the Long Island Rail Road Company and certain of its employees represented by certain labor organizations. The labor organizations involved in these disputes are designated on the attached list, which is made part of this order.

The disputes heretofore have not been adjusted under the provisions of the Railway Labor Act, as amended, 45 U.S.C. 151-188 (RLA).

A first emergency board to investigate and report on the disputes was established on November 22, 2013, by Executive Order 13654 of November 21, 2013. The emergency board terminated upon issuance of its report. Subsequently, its recommendations were not accepted by the parties.

A party empowered by the RLA has requested that the President establish a second emergency board pursuant to section 9A of the RLA (45 U.S.C. 159a).

Section 9A(e) of the RLA provides that the President, upon such request, shall appoint a second emergency board to investigate and report on the disputes.

NOW, THEREFORE, by the authority vested in me as President by the Constitution and the laws of the United States, including section 9A of the RLA, it is hereby ordered as follows:

Section 1. Establishment of Emergency Board (Board). There is established, effective 12:01 a.m. eastern daylight time on March 22, 2014, a Board of three members to be appointed by the President to investigate and report on these disputes. No member shall be pecuniarily or otherwise interested in any organization of railroad employees or any carrier. The Board shall perform its functions subject to the availability of funds.

Sec. 3. Maintaining Conditions. As provided by section 9A(h) of the RLA, from the time a request to establish a second emergency board is made until 60 days after the Board submits its report to the President, no change in the conditions out of which the disputes arose shall be made by the parties to the controversy, except by agreement of the parties.

Sec. 4. Records Maintenance. The records and files of the Board are records of the Office of the President and upon the Board's termination shall be maintained in the physical custody of the National Mediation Board.

Sec. 5. Expiration. The Board shall terminate upon the submission of the report provided for in section 2 of this order. 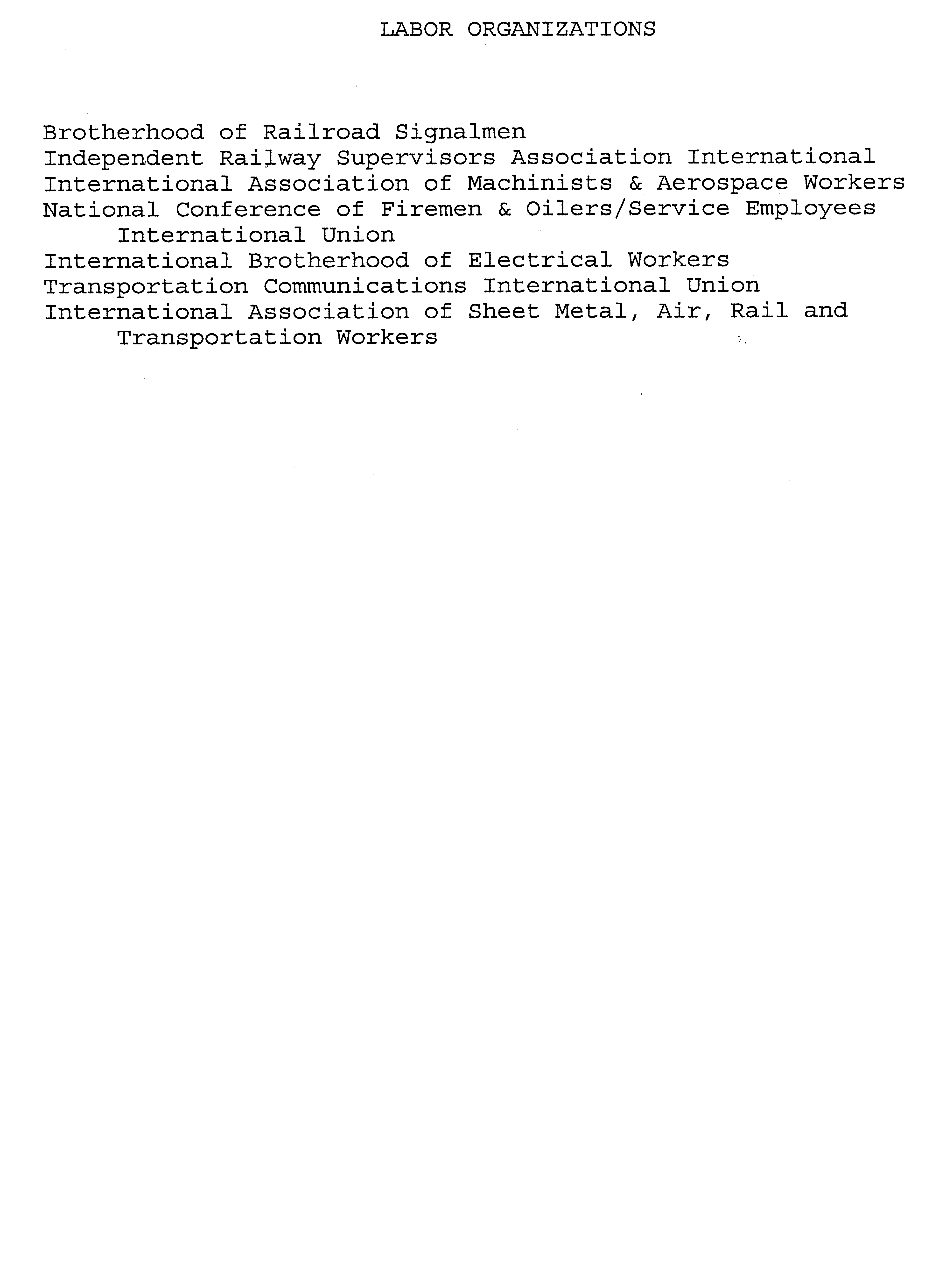