FinCEN is making technical corrections to a final rule published in the Federal Register on Wednesday, May 11, 2016. The final rule relates to certain customer due diligence standards applicable to covered financial institutions, defined as banks, brokers or dealers in securities, mutual funds, and futures commission merchants and introducing brokers in commodities. As published, the final rule contains technical errors that could cause confusion if not corrected.

On May 11, 2016, FinCEN published a final rule (81 FR 29398) entitled “Customer Due Diligence Requirements for Financial Institutions.” The final rule amends the Bank Secrecy Act regulations to include a new requirement for covered financial institutions to identify and verify the identity of beneficial owners of legal entity customers, subject to certain exclusions and exemptions. The final rule also amends the anti-money laundering (AML) program requirements for all covered institutions. This document makes technical corrections to the Certification Form located in appendix A to 31 CFR 1010.230 and adds a paragraph to 31 CFR 1024.210(b) that was inadvertently omitted in the final rule published in the Federal Register with an effective date of July 11, 2016, and an applicability date of May 11, 2018.

II. Description of the Technical Corrections

This document makes technical corrections to Appendix A (Certification Form) to 31 CFR 1010.230. Appendix A inadvertently omitted the words “, Type,” after “Name” in the heading of Section II.b.[1] Appendix A also included the term “foreign persons” in lieu of the term “non-U.S. persons” in several places and omitted the term “Social Security number” as described below. Because appendix A was originally Start Printed Page 45183printed in the Federal Register from camera-ready copy rather than from typed text, the entire Appendix A, with the corrections, must be reprinted in the Federal Register from new camera-ready copy. As revised, appendix A (Certification Form) is identical to the original version except for the following: In the first sentence in Part I under the heading “What information do I have to provide?”, the term “foreign persons” is changed to “non-U.S. persons”; and in Part II: The heading of Section II b. is changed to “b. Name, Type, and Address of Legal Entity for Which the Account is Being Opened:”; and in the headings of the last column in the Tables in Section II c and Section II d, the term “Foreign Persons” is changed to “Non-U.S. Persons” and the term “Social Security Number” is added after the term “persons”; and in footnote 1, the term “Foreign Persons” is changed to “Non-U.S. Persons” and “a Social Security Number,” is inserted after the word “provide”.

Under 5 U.S.C. 553(b)(3)(B) of the Administrative Procedure Act (APA), an agency may, for good cause, find (and incorporate the finding and a brief statement of reasons therefore in the rules issued) that notice and public comment procedure thereon are impracticable, unnecessary, or contrary to the public interest. This correcting document reinserts language inadvertently omitted from the “Customer Due Diligence Requirements for Financial Institutions” final rule, specifically the training element in the AML program rule for mutual funds, and deletes a term and adds language that was inadvertently omitted from the Certification Form which accompanied the final rule. The agency has determined that publishing a notice of proposed rulemaking and providing opportunity for public comment is unnecessary.

Under 5 U.S.C. 553(d)(3) of the APA, the required publication or service of a substantive rule shall be made not less than 30 days before its effective date, except, among other things, as provided by the agency for good cause found and published with the rule. FinCEN finds that there is good cause for shortened notice since the revisions made by this final rule are minor, non-substantive, and technical. This final rule takes effect September 28, 2017 with an applicability date of May 11, 2018.

FinCEN has determined that Executive Orders 13563 and 12866 do not apply in this final rulemaking.

There are no collection of information requirements in this final rule.

For the reasons set forth in the preamble, chapter X of title 31 of the Code of Federal Regulations is amended as follows:

1. The authority citation for part 1010 continues to read as follows: 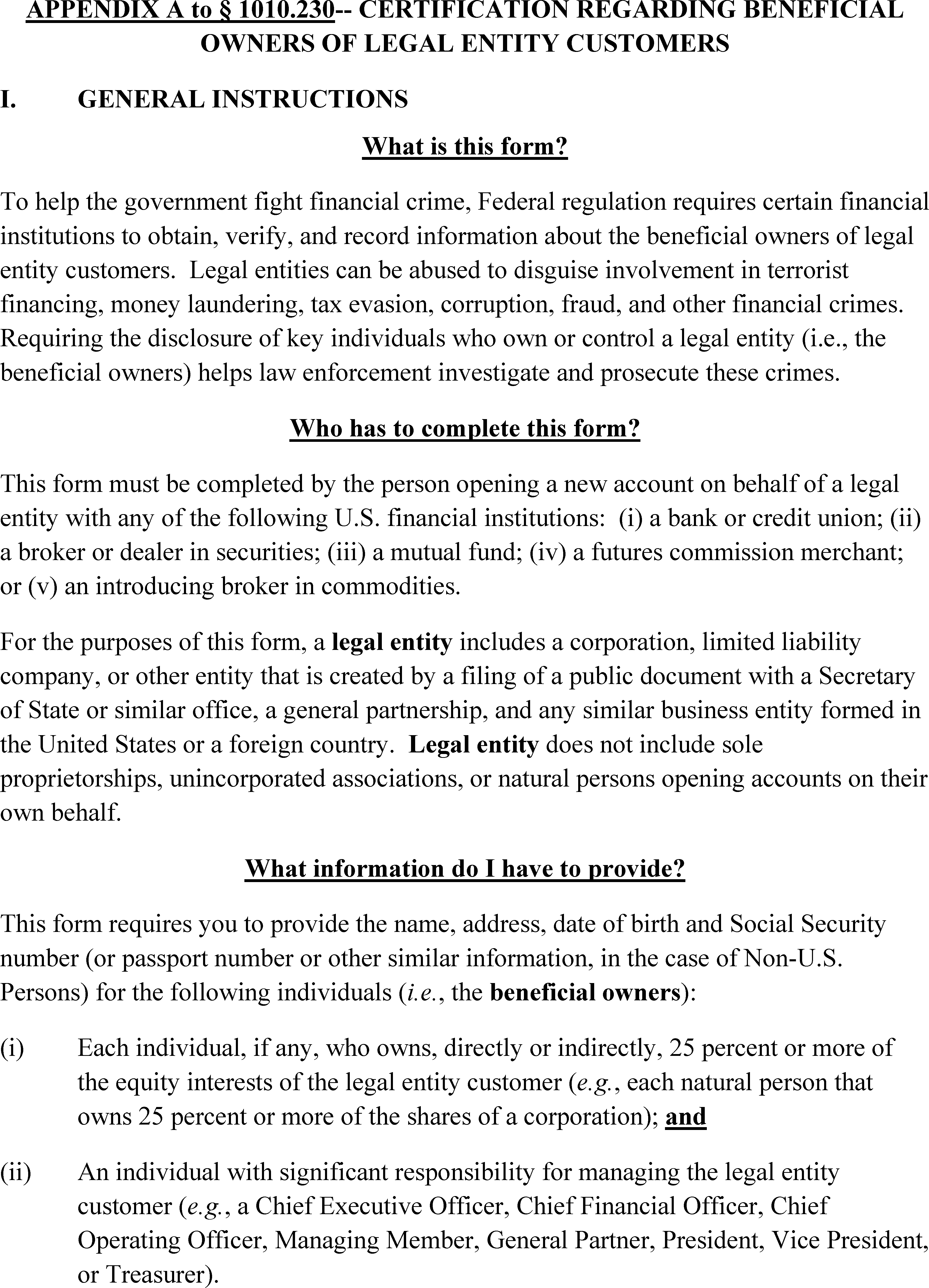 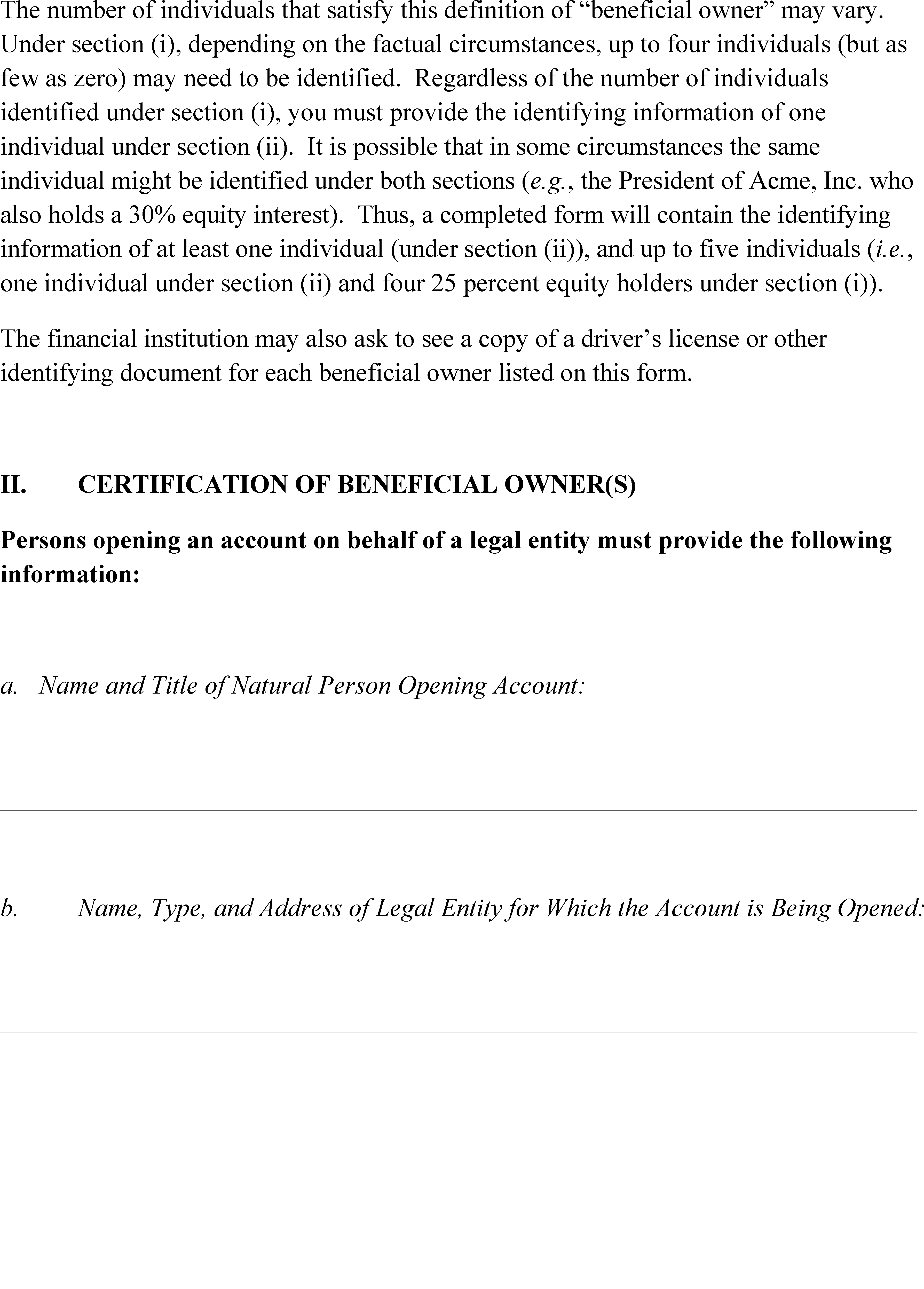 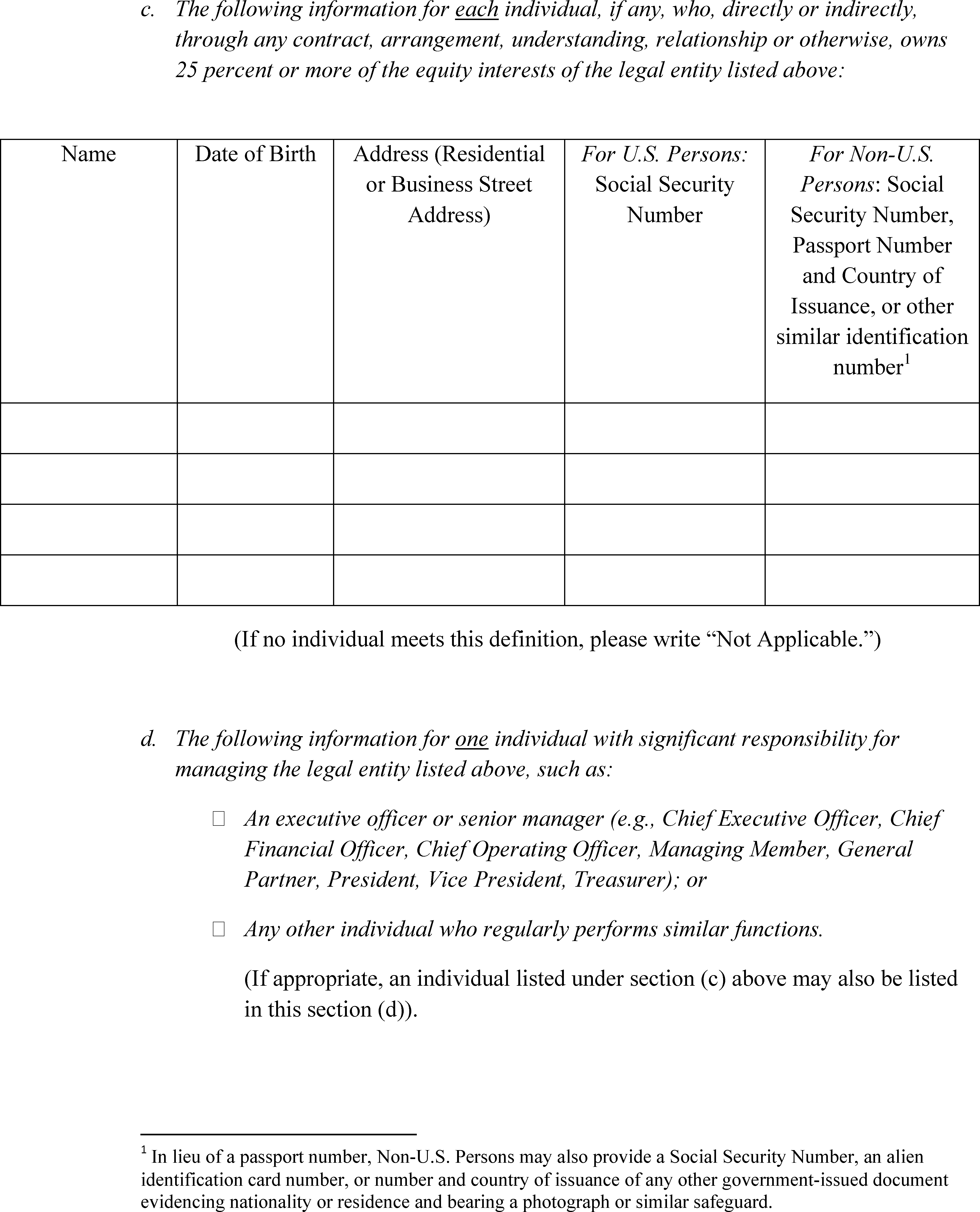 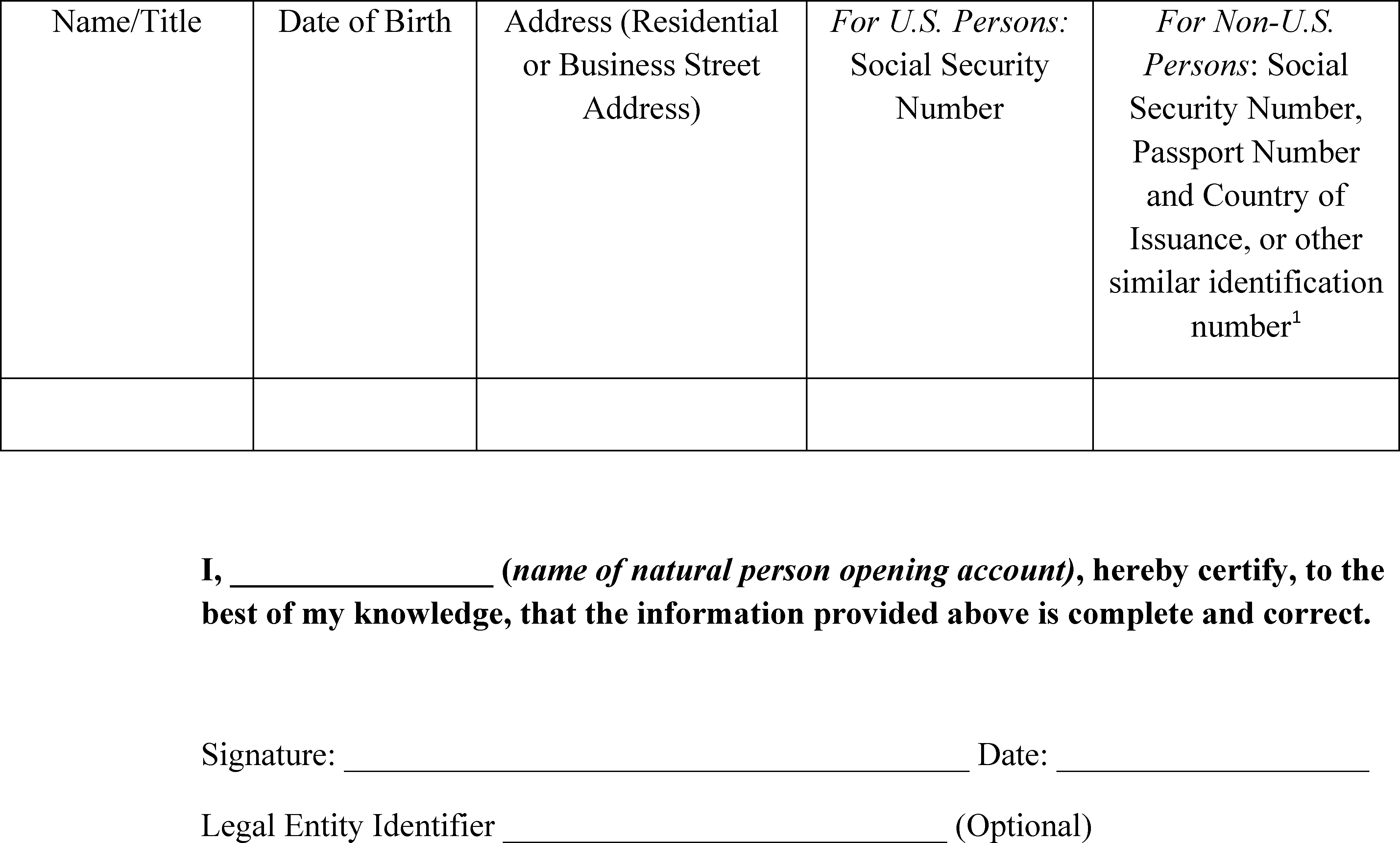 3. The authority citation for part 1024 continues to read as follows:

The addition reads as follows: