Endangered and Threatened Wildlife and Plants; Designation of Critical Habitat for the Dakota Skipper and Poweshiek Skipperling; Correction

As explained above, this rulemaking is necessary to correct an error associated with the publication of a map for the wrong species and an editorial error related to the title of a map. Therefore, under these circumstances, we have determined, pursuant to 5 Start Printed Page 14199U.S.C. 553(b)(3)(B), that prior notice and opportunity for public comment are impractical and unnecessary. Public opportunity for comment is simply not required when an agency amends a regulation to remove regulatory provisions that are nor consistent with law. Such action is ministerial in nature and allows for no discretion on the part of the agency. Thus, public comment could not inform this process in any meaningful way. We have further determined that, under 5 U.S.C. 553(d)(3), the agency has good cause to make this rule effective upon publication, which is to comply with the Act as soon as practicable.

For the reasons given in the preamble, we amend part 17, subchapter B of chapter I, title 50 of the Code of Federal Regulations, as set forth below:

1. The authority citation for part 17 continues to read as follows: 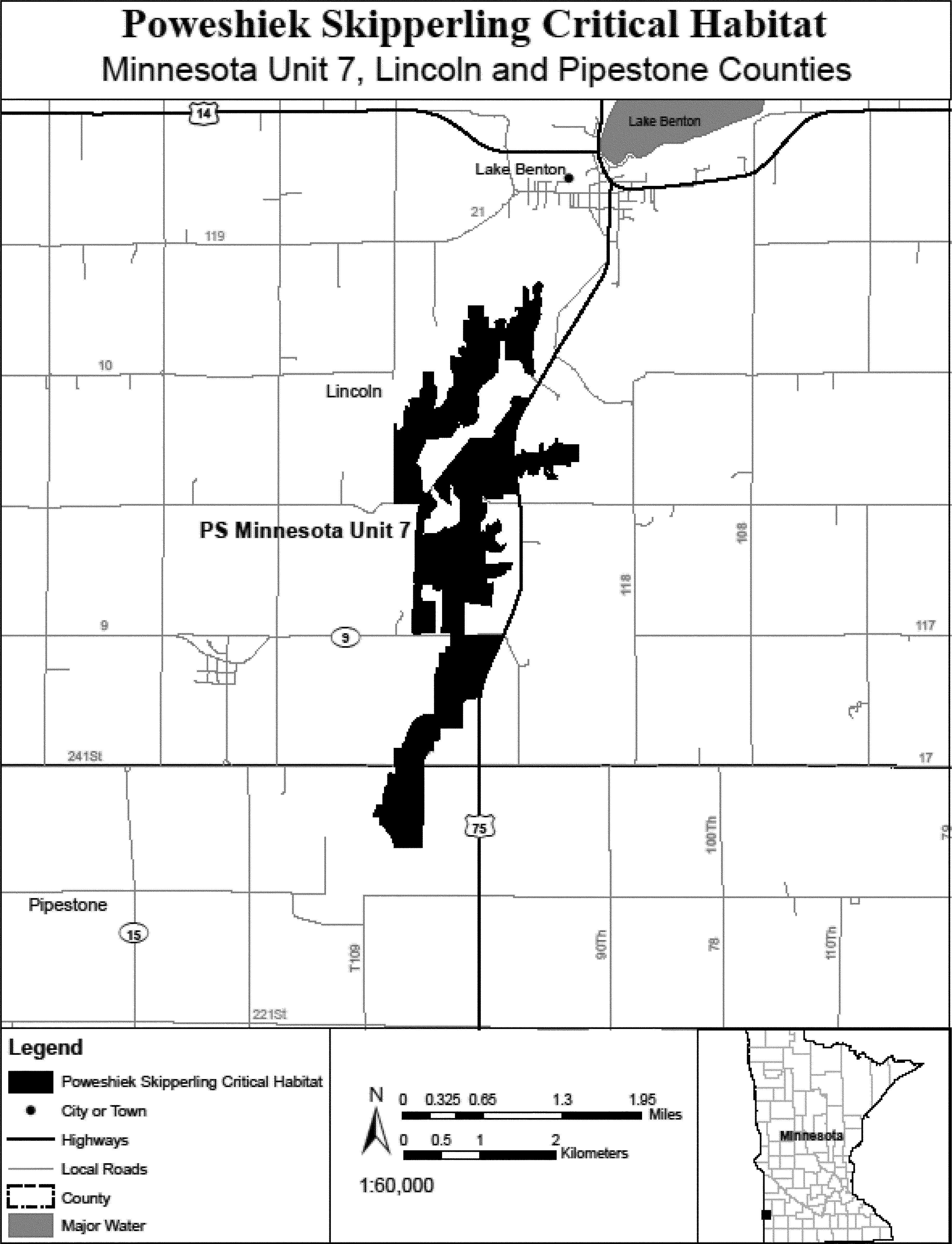 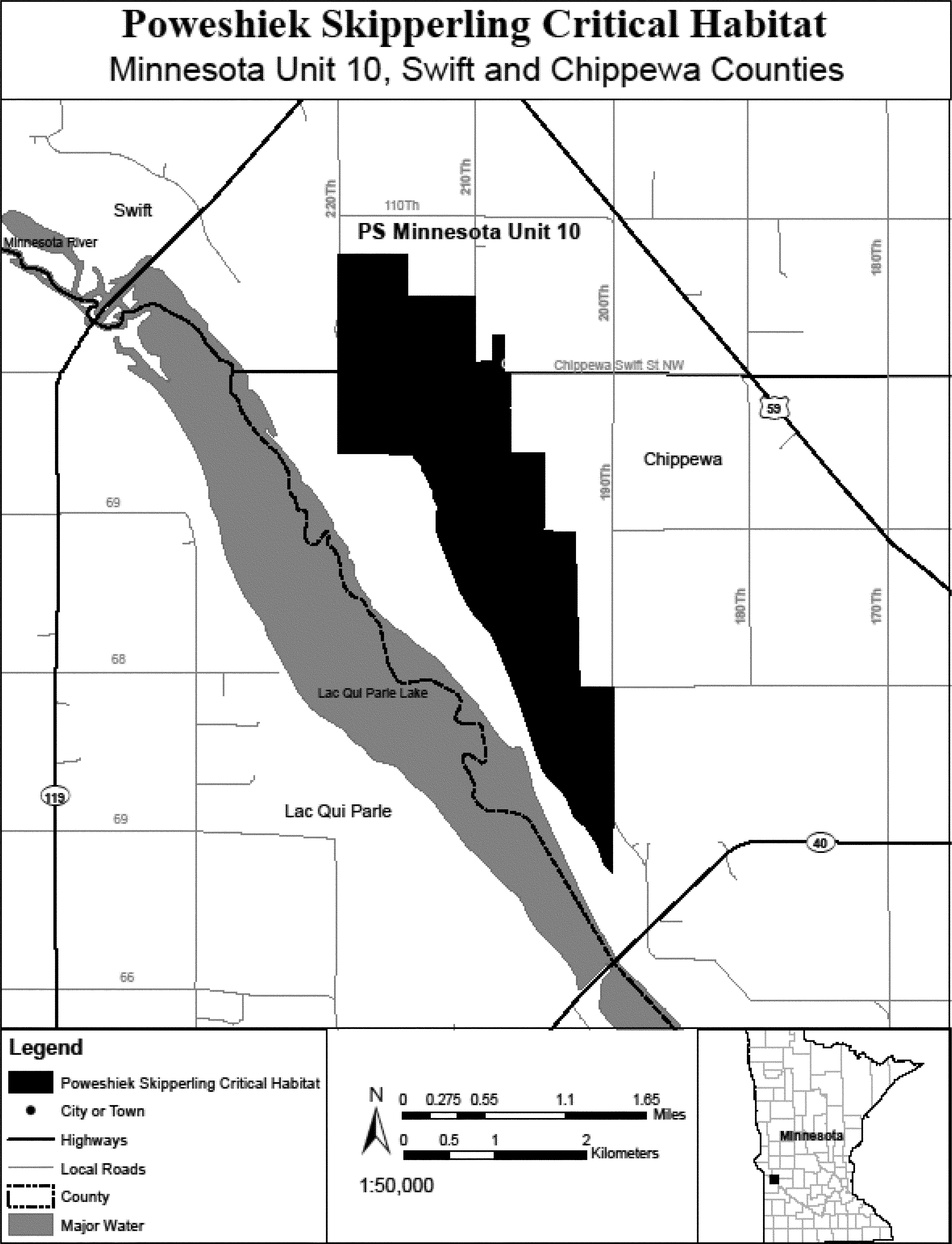